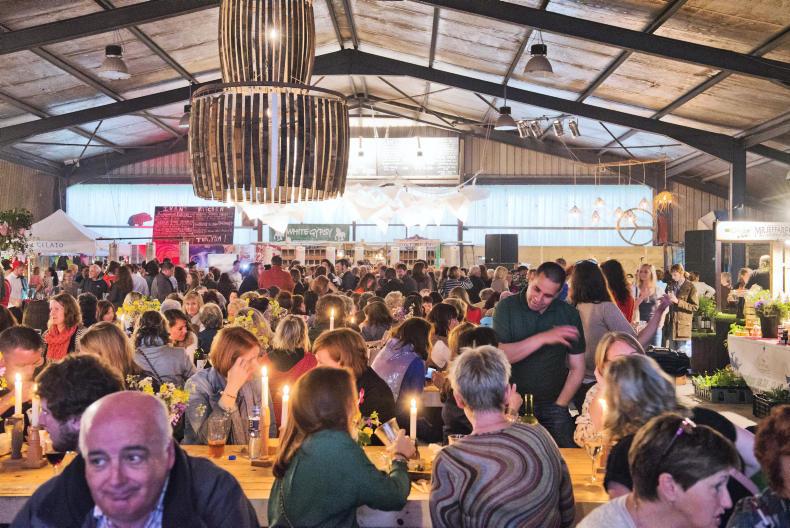 Next year’s festival follows the outstanding success of Ballymaloe LitFest 2013 which attracted over 40 renowned food writers, chefs and wine specialists and over 8,000 food enthusiasts to Ballymaloe Cookery School and Ballymaloe House in East Cork last May. This three-day celebration of food trends and food writing was applauded across the world for the rich content delivered by an array of high-profile guest presenters.Ballymaloe LitFest 2014 expects to break last year’s record as the biggest gathering of its kind ever held in Ireland. Cookery demonstrations, tastings, talks, readings, debates, literary lunches, dinners and afternoon teas will all feature in an astonishingly diverse programme - a melting pot of cookery writers and chefs, food bloggers and food broadcasters, restaurateurs and raconteurs, wine writers and winemakers.We have invited over 50 guests and we are delighted to confirm Réne Redzepi, Yotam Ottolenghi, Maggie Beer, Diana Kennedy, Simon Hopkinson and many more to be announced.Last year’s inaugural LitFest was one of the major success stories of the Irish food scene, with 40 world renowned chefs, food writers and wine experts taking part and 8,000 visitors attending the series of demonstrations, debates, readings, literary lunches and wine tastings . Irish Times