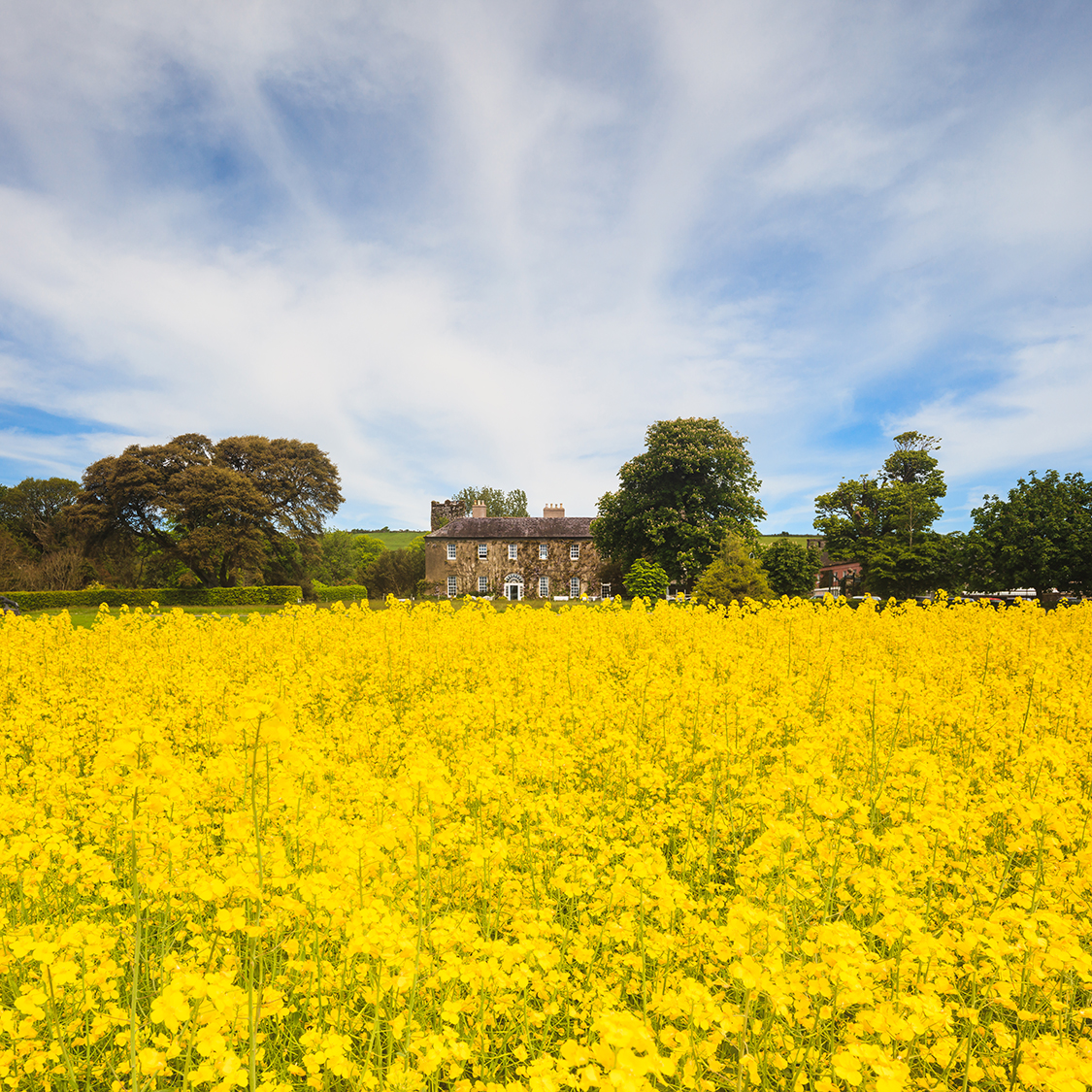 Last Tuesday, September 22nd, Ballymaloe celebrated their 45th year in business. The Allen Family held a celebration dinner in honour of the occasion and especially to thank senior staff members who had worked there from the beginning.

Ballymaloe House was opened as The Yeats Room Restaurant in May 1964, by Myrtle and her late husband, Ivan Allen. After travels abroad they concluded that the quality of Irish food was better than any other they had encountered. This gave them confidence to start a restaurant which would serve mainly their own high quality produce often cooked in a traditional way.

Myrtle paid a special tribute to those members of staff who helped to build up the business in all departments and to those families who had worked there through several generations giving the place a cohesion and continuity. The following were presented with long service awards, three of whom have been employed by the Allen Family for 50 years. They are as follows; Mick Cullinane, who single handedly looks after the vegetable garden, starting work on the farm in 1950. Joe & Rita Cronin, well known to many Yeats Room customers, who started work there in 1951. Jack Ryan, who recently retired and Johnny Daly, both working on the farm for many years. Ann MacNamara, head morning waitress. Maura Daly in charge of office and accounts. Mary Morrissey, Eileen Eaton, Margaret Lahive, Margaret Archer, Mary Hayes, Deirdre Walsh and Mary Walsh, housekeeping and laundry. Rosie McLeod worked as a chef for many years and now teaches at the Cookery School, Tom Morrissey groundsman.