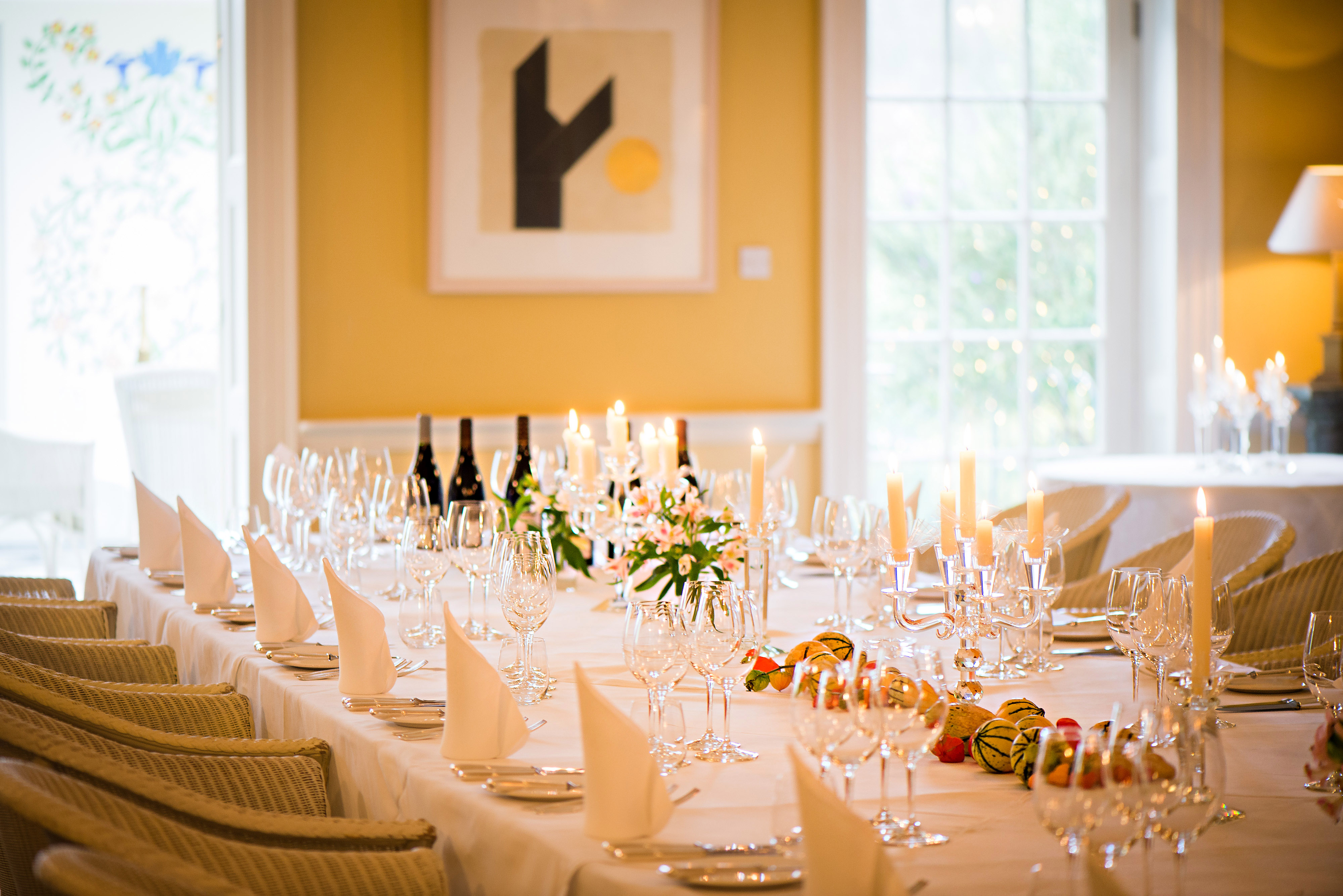 John Wilson, one of Ireland’s top wine writers, will present, over dinner, a tasting of a selection of his favourite wines from his wine book ‘Wilson on Wine’Upcoming wine event at Ballymaloe with John Wilson wine writer, The Irish Times Bank Holiday Monday 26th October 2015. Price:€85 including dinner and winesTime:8.00pmTo Book: Tel: 021 4652531 eMail: colm@ballymaloe.ieJohn Wilson is The Irish Times Wine Correspondent, and has 20 years of practical experience in the Wine Trade under his belt as well as being the author of Wilson on Wine 2015, '101 Great Wines Under €10' and editor of four editions of 'The Wine Guide', Ireland's best-selling wine book.John Wilson left college with a degree in History, and very little idea of what to do next. After a few years travelling the world, he joined the wine business, where he worked buying and selling wine at all levels of the trade in both the U.K. and Ireland. In 2001 he escaped, and embarked on a career in journalism.He is author of 101 Great Wines Under €10 and edited four editions of The Wine Guide, Ireland’s best-selling wine book. He has contributed to various magazines, and appeared on television, and radio. He works as a consultant, and is wine correspondent for The Irish Times. Most of all, he likes a glass of decent wine.The new edition of his book, 'Wilson on Wine 2016' has recently been launched, and published by The Irish Times