What is Ireland's most unique hotel? See our list of 30 gems 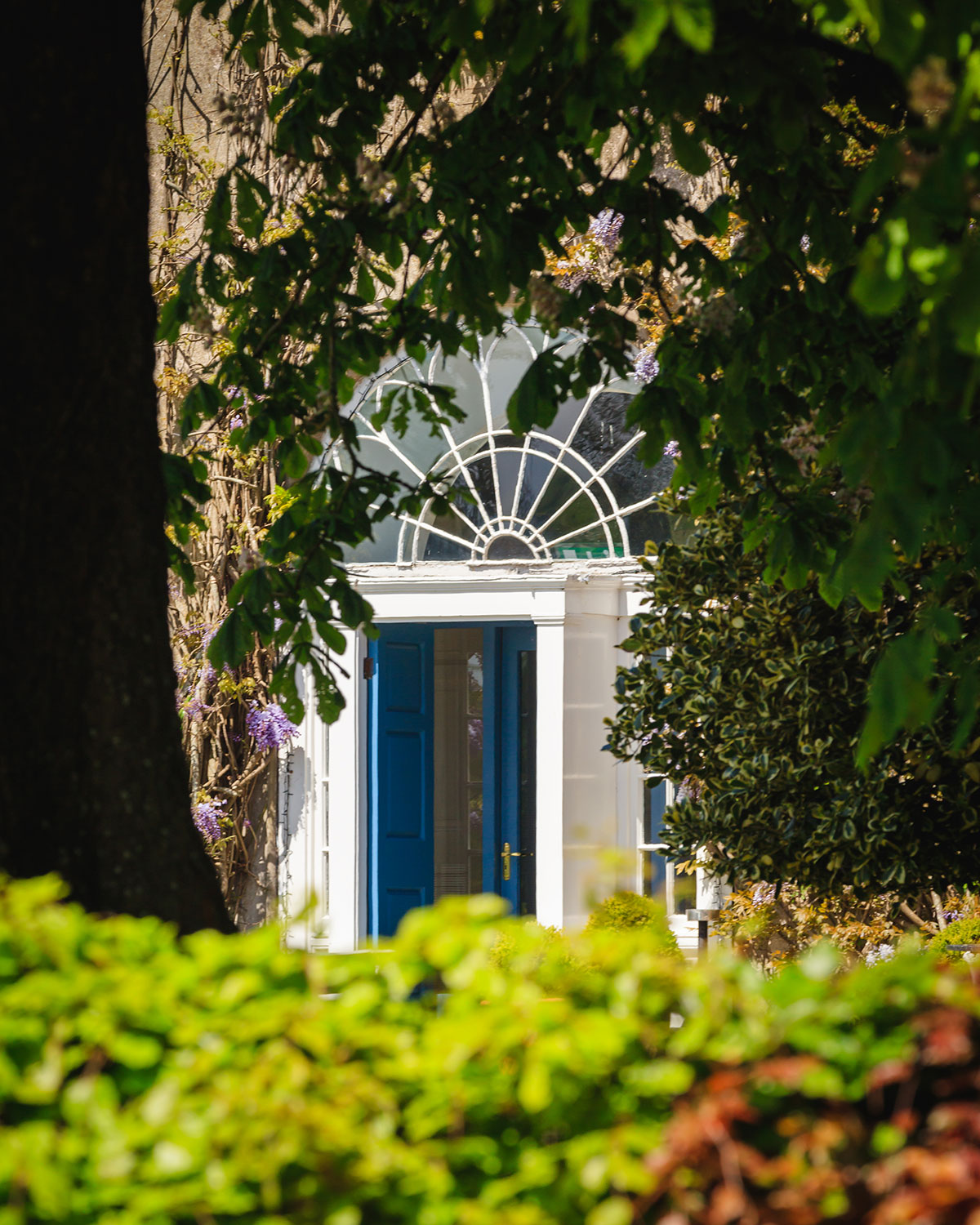 We were delighted to feature in the Irish Independent article "What is Ireland's most unique hotel? See our list of 30 gems".

Ballymaloe House comes in at number 18 on the list which reads:

18. Ballymaloe House The Allen family probably doesn't think of Ballymaloe as a boutique hotel, but if a boutique hotel is small and perfectly-formed, with personal rather than anonymous service and something unique about the way in which it goes about its business, then Ballymaloe definitely qualifies. Hooray for the absence of televisions from the comfortable bedrooms, and hooray again for delicious, home-made food that epitomises the very essence of Irish country house cooking, with many of the ingredients coming from the Ballymaloe farm and local artisan producers. Be sure to bring elasticated-waist trousers. Where: Midleton, Co Cork