What a Week! What a Night! 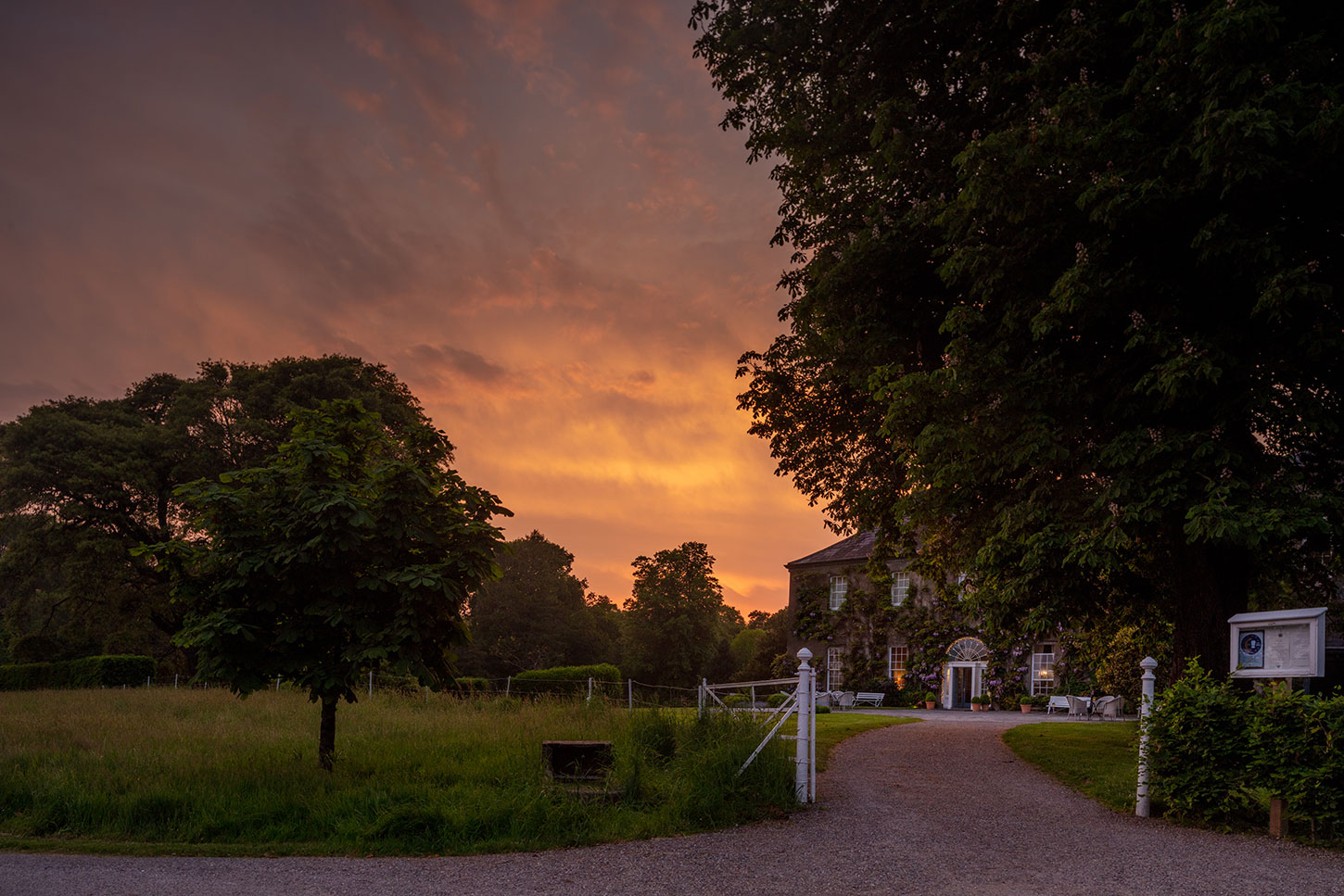 Rory Allen’s November, 2008 music week at Ballymaloe was over the top

The week began on a very high note, with Moya Brennan of Clannad fame, her husband Tim, Cathy Jordan of Dervish, and one of Ireland’s finest harpers, Cormac de Barra, performing in the Ballymaloe drawing room for two nights. Hearing beautiful and distinctive voices of those two ladies in that setting was pure magic.

Mid-week Eoin Duignan, a wonderful piper from Dingle along with his friend guitarist and singer John Brown, set the room dancing to his reels, slides, polkas, and jigs. Also, another fine Harpist, Bonnie Shaljean, who lives near Ballymaloe, and Rory’s American friend Doug Jeffords, from Nashville and Santa Fe, performed songs, airs, and some of the duets from Doug’s CD released last year in Ireland.

Rory Allen served as always as “master of the revels” in the drawing room performing his Percy French songs and many others.

The week concluded with the inaugural concert in the “Grain Store”, a wonderful hall created this year from an old Ballymaloe farm building. As with Rory’s other projects, such as his farmyard apartments and his “castle tower”, his genius for architecture and building is brilliantly demonstrated in this space. The evening began with a mulled wine reception.

For the first half of the concert, Sarah Bryans, an internationally known pianist and old schoolmate of Rory’s and her Jubal Trio from Vienna with Barbara Gisler-Haase, Flute and Eva Landkammer, Cello performed selections from Haydn, B. Martinu, and A. F. Doppler.

Then Mícheál was joined by Eoin and Mícheál plus Frankie Lane and they performed some of their original songs which are due to be released on CD in February.

The Ó Súilleabháin brothers then introduced Rory, who sang “Almost Persuaded”, a favourite of his dear friend Brendan O’Brien who passed away in April. Then he introduced his protégé and “East Cork Surprise” Orla McCarthy who sang the Blackbird beautifully with the audience all singing out on the chorus,

The concert concluded with Frankie Lane’s rousing rendition of Ghost Riders in the Sky, accompanied by Mícheál and his sons, which brought the house down!