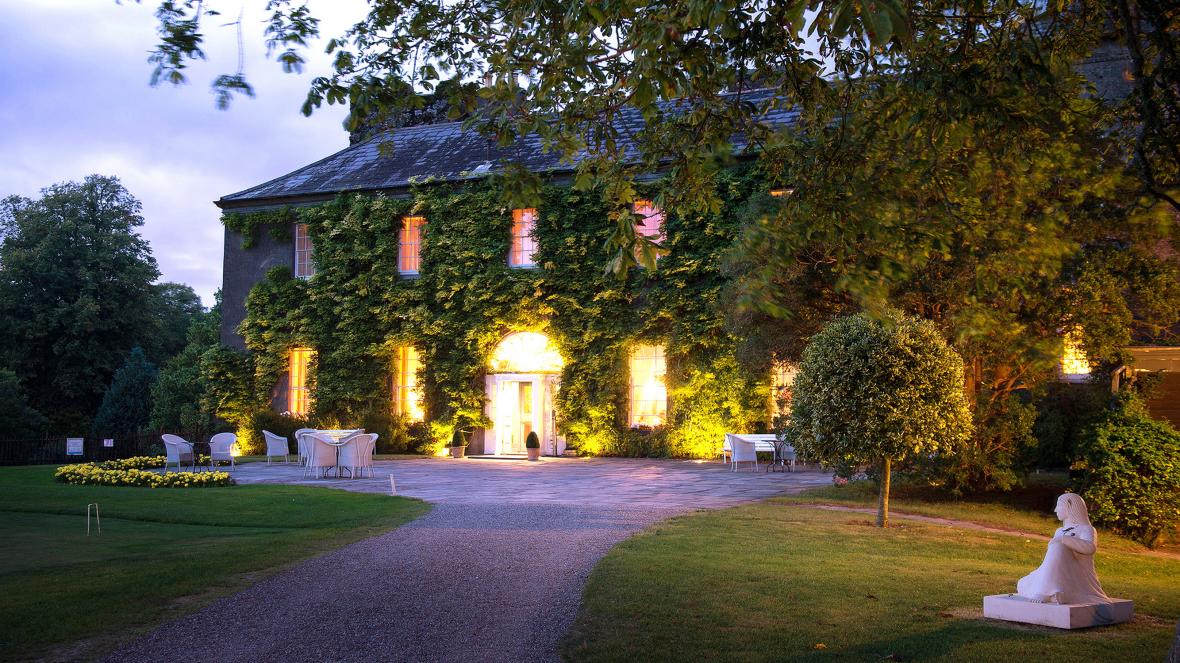 The first half of 2021 has, despite COVID stresses and restrictions, had a positive side.  We are thrilled to have been recognised and honoured on two prestigious travel lists, amongst some of the finest establishments in Ireland.  The second being The Sunday Times on 20th June 2021..

In The Sunday Times (20th June 2021), Rose Costello featured us in her feature Ten of the Best luxury hotels in Ireland for Gourmet Stays, from Cliff House Hotel to Ashford Castle. An article about the fact that fine dining is back on the menu and how luxury hotels across Ireland have plenty to offer if you want to make a night of it! At number 3 again (clearly our lucky number) we are humbled to join the following illustrious list of other fabulous Irish properties, including several of our Ireland’s Blue Book family – Cliff House Hotel – Co. Waterford, Viewmount House – Co. Longford, The Mustard Seed at Echo House – Co. Limerick, Gregans Castle – Co. Clare, Ashford Castle – Co. Mayo, The Step House Hotel – Co. Carlow, The Station House Hotel – Co. Meath, King Sitric – Co. Dublin, Cliff at Lyons – Co. Kildare.

“Ballymaloe House is so much more than just a big house on a 400-acre farm 35km from Cork city.  There is plenty to do.  You can tour the wine cellar, walk the grounds, or learn about the planning, planting, and harvesting of the produce in the walled garden from a member of staff.  Then eat it.  The chefs create daily menus based on what they get from the garden, the farm, local suppliers, or the boats at Ballycotton.  Dishes on the summer menu include Ballynatray pheasant with artichoke and cumin seeds; pan-seared Ballycotton brill with Salsa Verde and garden fennel; and braised Ballymaloe pork with vegetables.”

Both lists combined would make a fantastic Irish gourmet wish list.  It has been a wonderful boost to Team Ballymaloe to have their hard work and dedication recognised and acknowledged by being featured in these articles in such highly acclaimed company.