Poem for Grandpa by Fawn Allen 1998 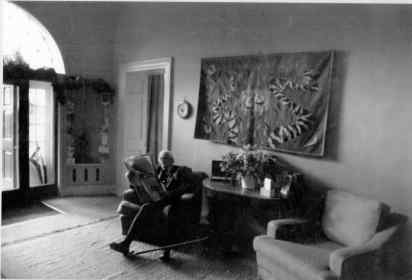 In East Cork there lived a chap

Who put Ballymaloe on the map,

He started out life as a farmer

But to living it up he grew fonder.

So to his sons he gave his farms

And he set out to develop his charms

A chore for him this would not be

As charms a plenty and more had he.

Those he charmed best must be the guests.

He would chat and laugh and giggle and praise

Until all round him spirits were raised.

Oh do not doubt but he was cunning

For all around him guests came running

And he knew the reason for this

Was soley because of this charm of his.

The food people said was the reason

For Ballymaloe having such good seasons

But arguments he did not raise

He was not looking for any praise

He knew full well that it was he

That all the guests were coming to see.

As years went by more clever he grew

Position was important this he knew

So what better spot was there at all

Than sitting right in the front hall

From here the guests he could not miss

Important was this for continued business

To facilitate this business boom

He needed to build a few more rooms

"Oh far too expensive" he was told

Now he had to get quite bold

If he was to get what he desired

So at his family this charm he fired

Now this was the toughest challenge he met

But he know the better of them he'd get

And it was not a long time later

Old charmboots had gotten his way

With more bedrooms for guests to stay.

Now to himself he did chuckle

For this charm of his none could buckle.

This poem and many other poems written in thanks to the Allen family are displayed in the Ballymaloe bar. 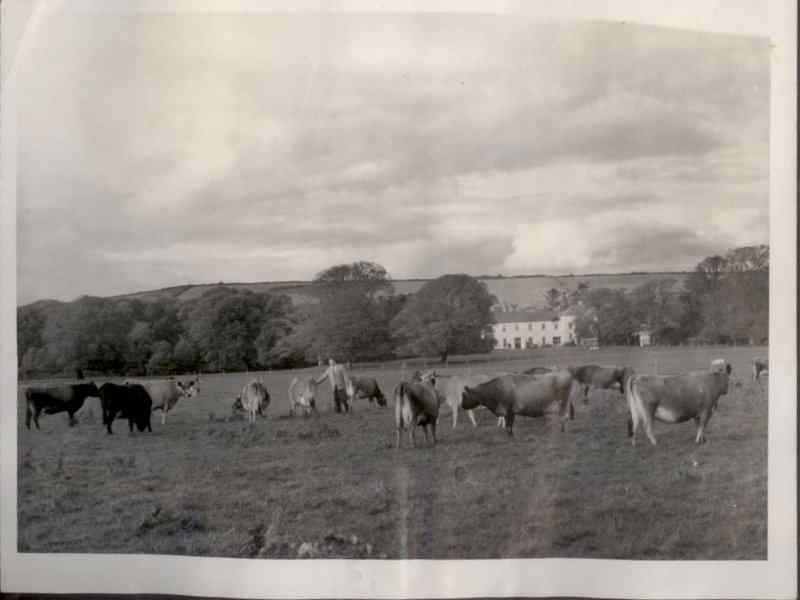 Empty State
Back to Blog