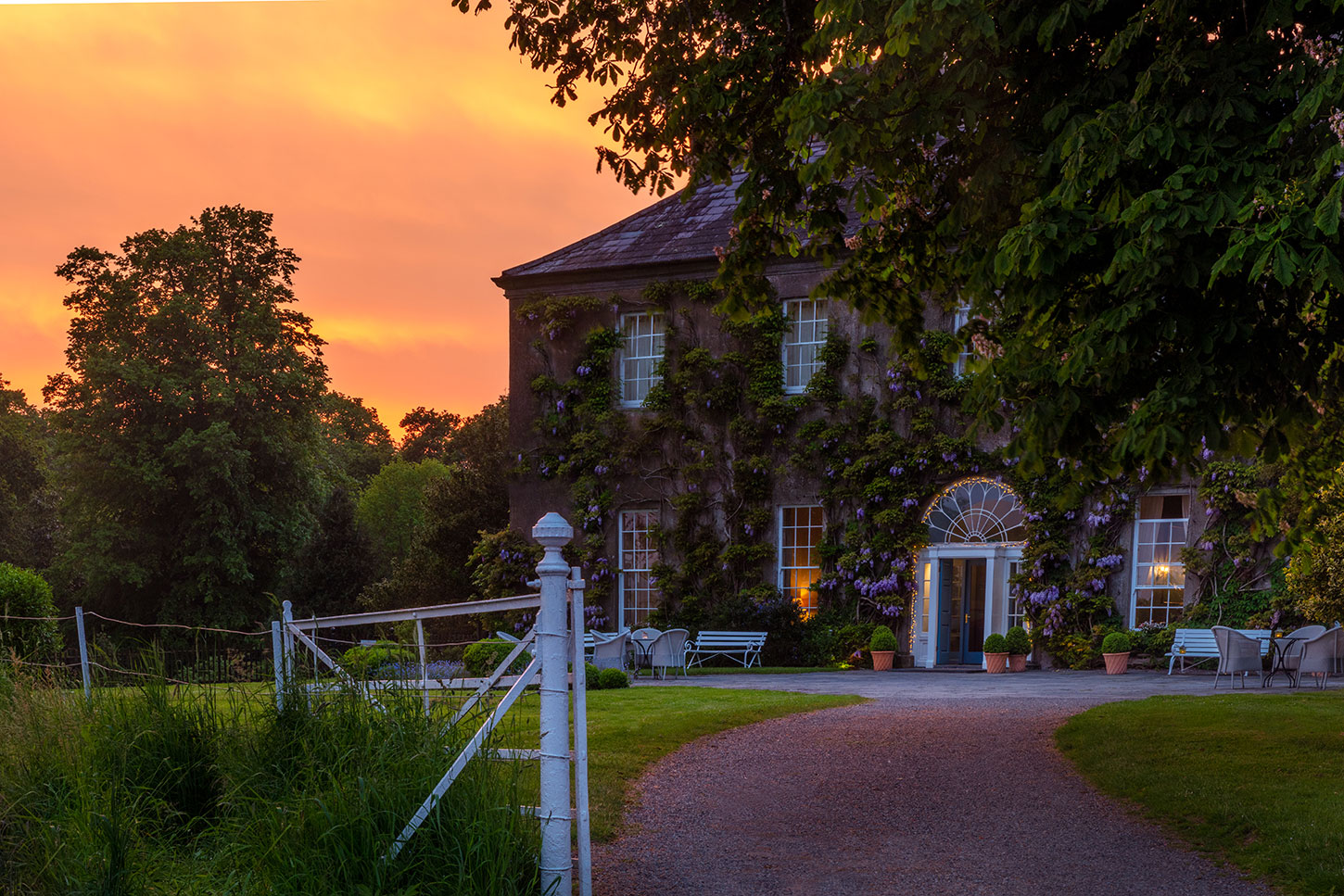 First confessions are the hardest!

The acclaimed play based on stories by Frank O'Connor. Adapted for the stage and directed by Patrick Talbot.

‘O Connor’s hilarious childhood stories are beautifully adapted for the stage.’ **** The Observer

Following a hugely successful national tour in 2015, which included a season at the Gaiety Theatre Dublin, the critically-acclaimed God Bless the Child now embarks on a new national tour in 2016, marking the 50th anniversary of the death of Frank O Connor in 1966.

The childhood stories of Frank O Connor are universally regarded as being classics of their kind. Three of the funniest: First Confession, My Oedipus Complex and The Genius have been brought together within a single full-length play. Richly evocative of Ireland in the early decades of the 20th Century, funny and moving, and featuring memorable performances, God Bless the Child is a must see. **** The Irish Daily Mail on Sunday

‘I would urge you to see it. It is a delightful theatre event’ **** The Irish News Belfast

‘Clearly a labour of love…..this play is a moving tribute to one of Ireland’s best writers’ **** THE IRISH INDEPENDENT

‘I don’t often wax lyrical about a theatre production but God Bless the Child is something I would urge you to see…..it is a delightful theatre event’ **** THE IRISH NEWS BELFAST

‘There is an overwhelming indignant charm in O'Connor’s child voice….Patrick Talbot has kept that voice alive in his adaptation and has directed his actors so that their wide-eyed innocence would break the proverbial heart of stone’ THE SUNDAY INDEPENDENT

‘God Bless the Child is such an enjoyable experience that it will stick in your mind long after you leave the theatre’ ****Public Reviews.Com

‘God Bless the Child is a must………Patrick Talbot’s direction and his adaptation of the stories…..makes for an outstanding night of theatre’ ****THE BELFAST TIMES

‘This adaptation is a reminder of the quality of Frank O Connor’s wonderful writing. The greatest achievement of the piece is that it takes some celebrated short stories and presents them not as a dusted off museum piece but as a cohesive piece of theatre with flesh and blood characters’ THE EVENING ECHO

‘It was such a pleasure, like a return to childhood simplicity………… and a delight to hear the rich language provoke gales of laughter’ THE MUNSTER EXPRESS