Financial Times: Home of the First Family of Food 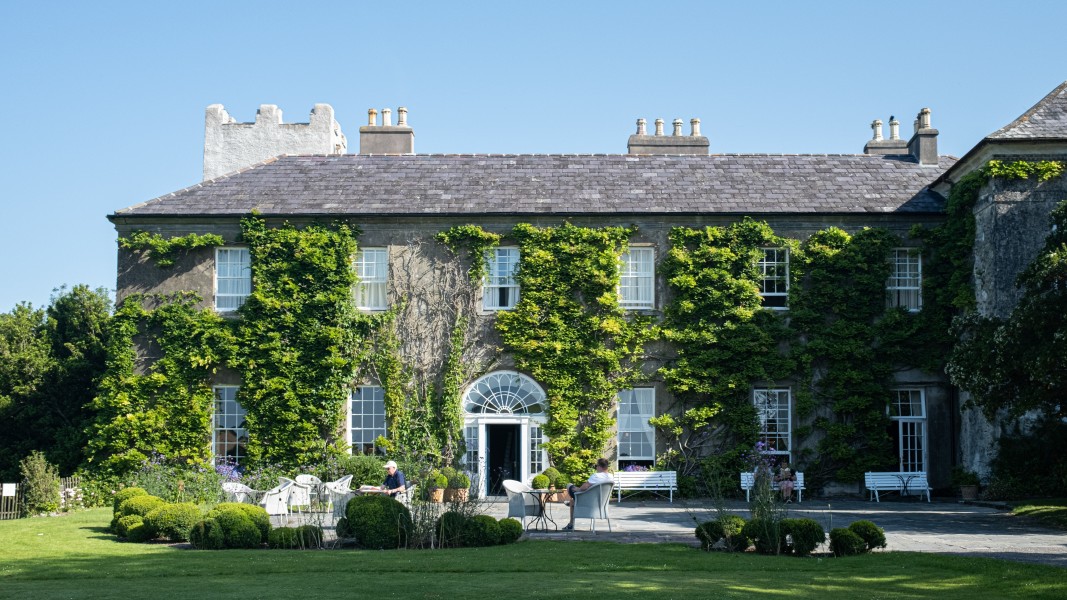 Written by David Prior and photographs by Cliodhna Prendergast

Since 1948, the Allen family have been shaping a national food culture – and the career paths of the world’s brightest culinary stars. Seventy years later, it’s still bringing Ireland to the world.

"You’re very welcome” is the way guests are greeted at Ballymaloe, the sprawling east Cork compound of the Allens, Ireland’s first family of food and farming. The words might be delivered as you cross the threshold of the country-house hotel, or in the drawing room where you will find a pint extended. Or in the famed restaurant where Myrtle Allen, the late matriarch, established a kitchen in 1964 that is credited with taking the country from a land of culinary cringe to one with an elevated food culture recognised worldwide.