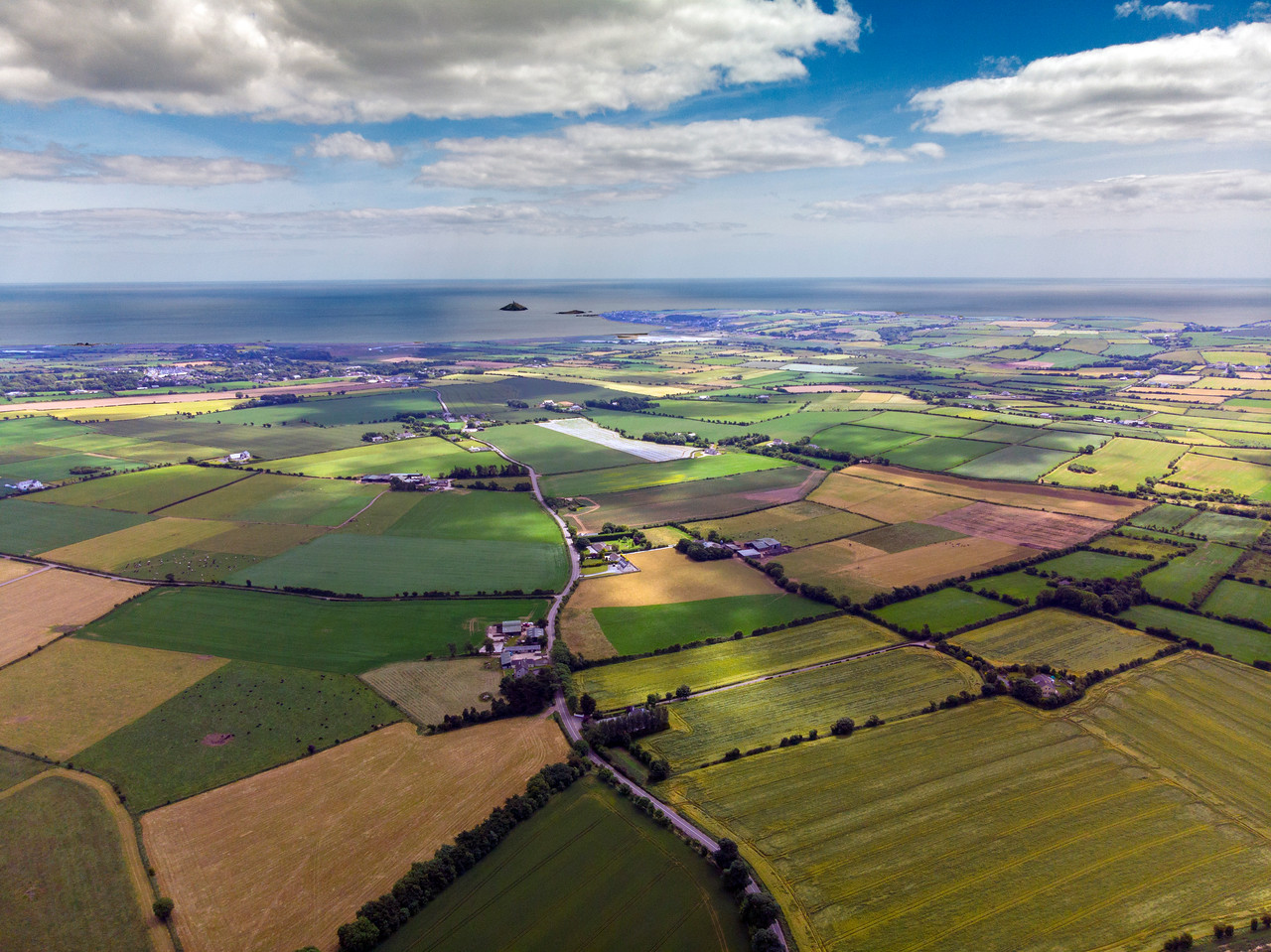 These two superb musicians have created a show which tells a story of Ireland’s 1916 Easter Rising through songs, music, poetry and stories of the era spanning 1890 to 1916. They find songs so familiar to generations of Irish people and shine an extra light on their significance. Songs such as Óró 'Sé do bheatha 'bhaile, The Tri-Coloured Ribbon, A Nation Once Again, James Connolly, and A Soldiers Song which would eventually be translated into Irish and become our National Anthem.

"We are not historians but just two writers, musician and singers who happened to read a small library concerning a group of extraordinary people, men and women who lived in Ireland around a hundred years ago, many of whom were writers, musicians, singers, dancers, artists, poets, painters, sculptors and dreamers.

"Their Ireland was a country in a cultural revolution celebrating the rebirth of its language, music, song, art, history and folklore against a backdrop of British rule. They believed along with many other Irish men and women, irrespective of religion or class, that the natural progression of a cultural revolution could only lead to a free and independent Republic of Ireland.

"In our reading we discovered songs, stories and incredible characters who took part in an armed revolution that would change Ireland forever. In a week, Dublin burned with desire, passion, anger, sadness and pride.

"It was a momentous time in our history and our hope is that the show, Dublin Burning, will draw people to the story, educate, entertain and start a ripple that will send them away seeking more information an understanding of a very poignant, powerful, sad, sometimes gruesome, heroic and extremely important period of our history. The people as a nation should embrace with pride the events of 1916. "

“Those who win the war write the history, those who suffer write the songs.” ‐ Frank Harte