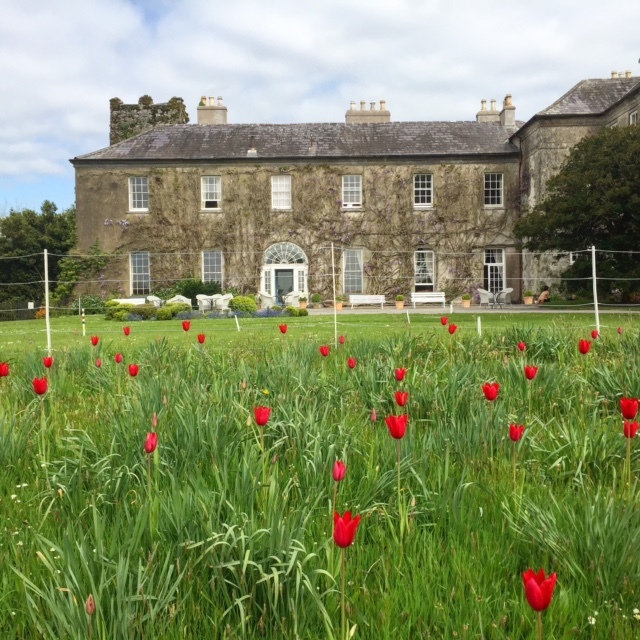 ‘AFTER PAUL HENRY’ is a collaborative project by archaeologist and photographer Brian MacDomhnaill and painters Gentian Lulanaj and Paul McKenna.

Paul Henry (1876-1958) is Ireland’s most celebrated landscape painter. His depictions of the west of the country in particular have become synonymous with a romantic view of Ireland: unspoiled and traditional. Apart from the universal appeal of the images there is also a real sense of an artist engaging with a landscape and delighting in its drama, textures and hues.

Th APH project was conceived out of a shared admiration for the work of the artist and a desire to seek inspiration within the spectacular landscapes of Achill Island and Connemara. Th aim of the project is to follow in the footsteps of Paul Henry and his wife Grace, to engage with people and the landscape taking stock of what has changed and what has remained the same. The resulting body of work and research will feature a diverse series of interactions with both the work of Paul Henry and his subject matter. Th project, which was initially intended to run for three years (2013-2015), shows no signs of ending. At the very least there will be more documented field trips, research and exhibitions.

This exhibition, the fist APH group show, features drawings and paintings by Gentian and Paul, and photographs and archival outputs by Brian.