The Georgina Campbell Wine Award of the Year 2010 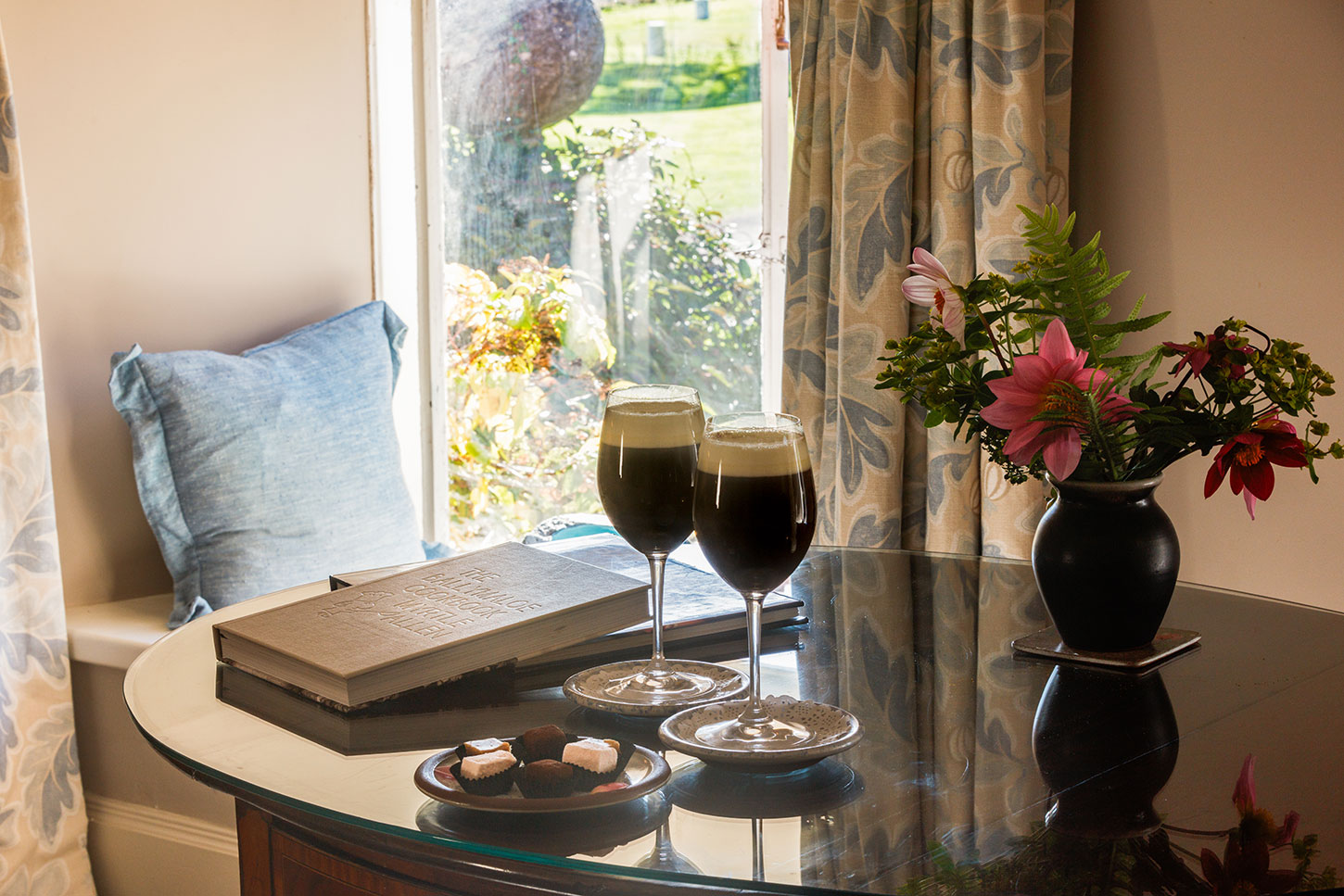 Ballymaloe House were delighted to be awarded The Georgina Campbell Wine Award of the Year 2010.

In announcing the award, Georgina Campbell spoke about how the cellar at Ballymaloe has built up over 45 years and began with the late Ivan Allen when he and Mrs. Myrtle Allen opened Ballymaloe in 1964, a year marked on the current wine list by Chateau Canon 1964. In tune with the educational philosophy of Ballymaloe as a whole, many wine events and courses are held throughout the year, including visits by many guest experts such as the enormously popular twice yearly intensive wine weekends with wine writer Mary Dowey - to be held next time in Ballymaloe's beautiful new music venue, The Grainstore.

Current Sommelier's Colm McCan and Samuel Chantoiseau have overseen the development of the 'new' wine cellar, which was designed by Rory Allen, and located in the ancient rock foundations of the old castle and as well as being naturally temperature controlled, is also an atmospheric space, effectively spotlit and lined with new wine storage bins made from Ballymaloe beechwood by Sacha Whelan.

There is also a bank of practical Eurocave temperature controlled wine cabinets for dining room service.