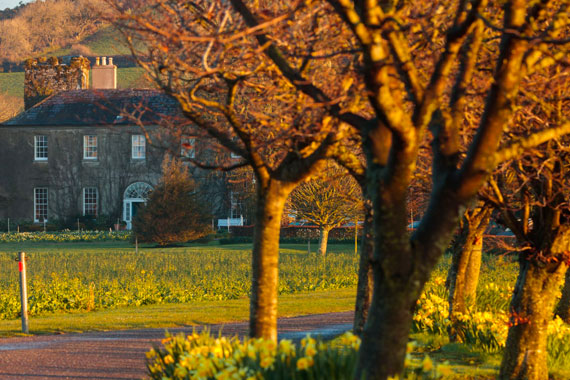 They have thrilled audiences worldwide for 35 years with their blend of ballads, folk, wit, and foot-tapping music. Their first concert in the Grainstore will be a 'Rare Ould Time' featuring great tunes such as Flight of Earls, The Ferry Man, Four Green Fields, Nancy Spain and many more.

The Ramblers impressive career has spanned more than 35 years, with over 30 albums, top ten hits, several awards for best ballad/folk group and, to top it all off, eight Gold Albums. No wonder they are classed as Ireland’s Number One Group!

Original member, Sean McGuinness, has kept The Ramblers (as they are affectionately known), going throughout the years, and they are now stronger than ever.

They have performed at every major venue in Ireland and abroad, including the National Concert Hall, Cork Opera House, England’s Royal Albert Hall, New York’s Carnegie Hall and any other venue you care to mention.

Born in James Street in the heart of Dublin, Sean spent most of his life in Inchicore. He started his music career in 1963 by forming a band called "The Jolly Tinkers.” They later changed to the name to "The Quare Fellas," being influenced by that great author and character, Brendan Behan. He went on to form The Dublin City Ramblers" in 1970, and turned professional in 1972, having packed in the day job in the P&T (now Eir).