Symphony of the Soil 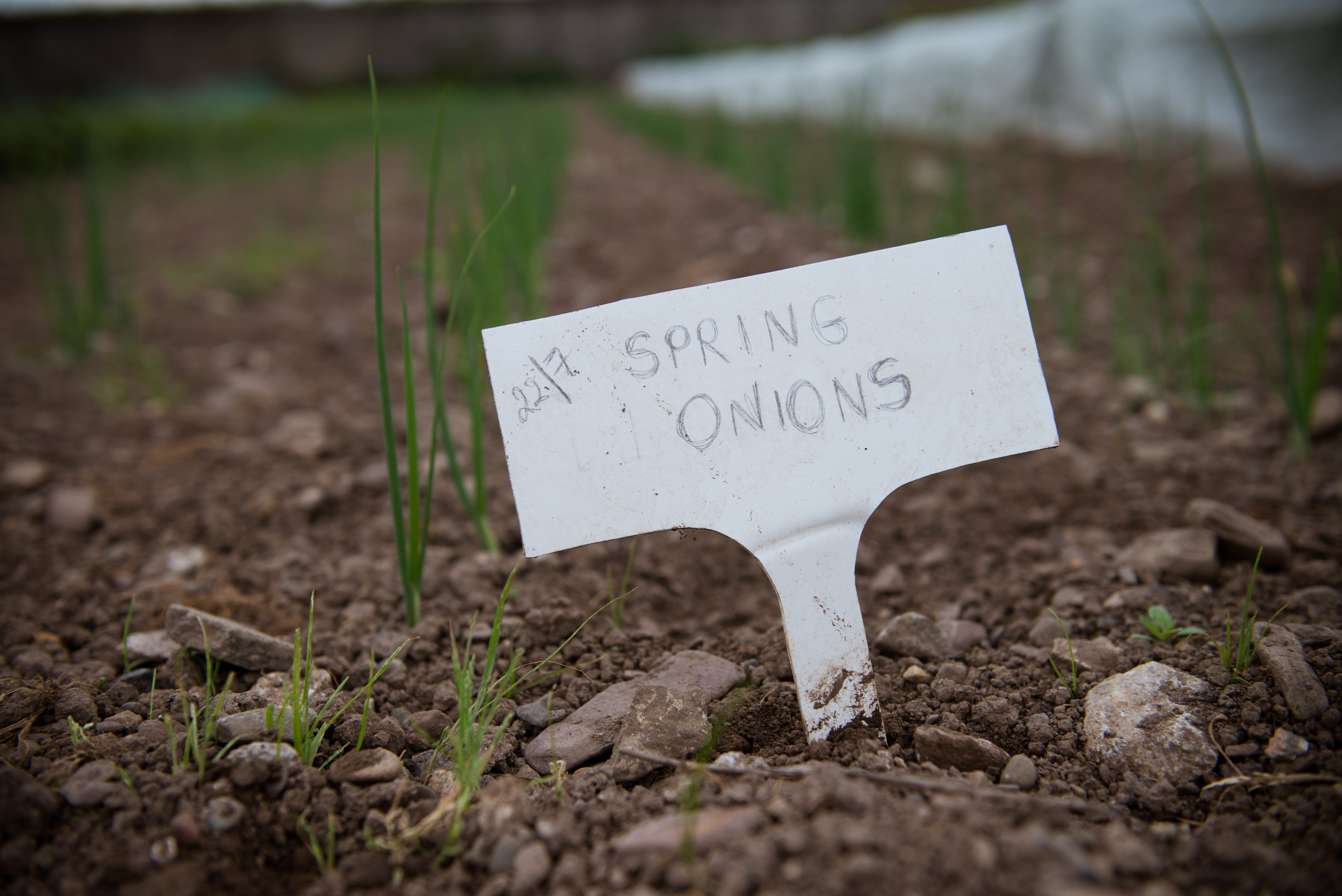 SYMPHONY OF THE SOIL - documentary feature film. Screening followed by Q&A with the Director Deborah Koons Garcia 'Deborah Koons Garcia is one of my food heroes. Her work has helped in no small way, to raise awareness of one of the most pressing challenges facing mankind – the diminishing fertility of the soil. We are thrilled that Deborah has chosen to show the Symphony of the Soil at the Grainstore, don’t miss it – it will be life changing.' - Darina Allen 'Unfolding with gentle joy and an unexpected beauty, this ode to the miracle of the Earth’s topmost layer gives us a newfound respect for the ground beneath our feet.' – New York Times Critics Pick Symphony of the Soil is a 104-minute documentary feature film that explores the complexity and mystery of soil. Filmed on four continents and sharing the voices of some of the world’s most esteemed soil scientists, farmers and activists, the film portrays soil as a protagonist of our planetary story. Using a captivating mix of art and science, the film shows that soil is a complex living organism, the foundation of life on earth. Yet most people are soil-blind and “treat soil like dirt.” Through the knowledge and wisdom revealed in this film, we can come to respect, even revere, this miraculous substance, and appreciate that treating the soil right can help solve some of our most pressing environmental problems. There will be a question and answer session after the film with the director, Deborah Koons Garcia. There are only two Symphony of the Soil screenings in Ireland - Ballymaloe Grainstore and the Lighthouse Cinema in Dublin. 2015 is the United Nations International Year of the Soils.