Mike Denver In Concert with His Band 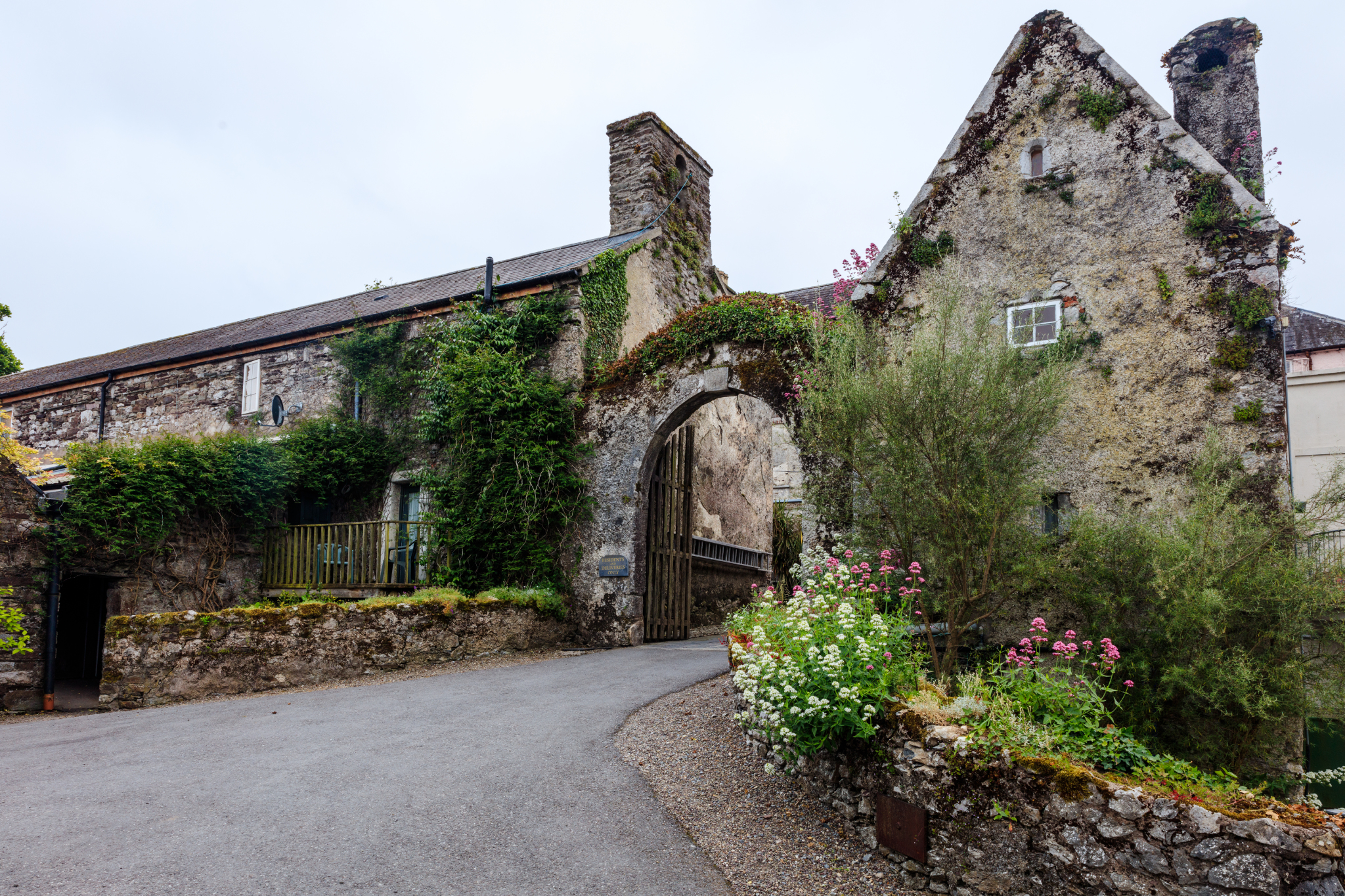 The hugely popular country singer Mike Denver has been selling out concert venues all over Ireland, both North and South. He and his band make their first appearance in Ballymaloe Grainstore with a show that will be a fantastic mix of Mike Denver hits, country classics, and middle of the road favourites.

His other albums include 'Love to live', 'Messenger Boy', 'Christmas Country', 'Galway Boy', 'Seasons in the Sun', 'Got a Funny Feeling, 'Thank God for the Radio', 'Tradition', 'Vintage Country' and most recently, 'The Live Show – Double CD'.