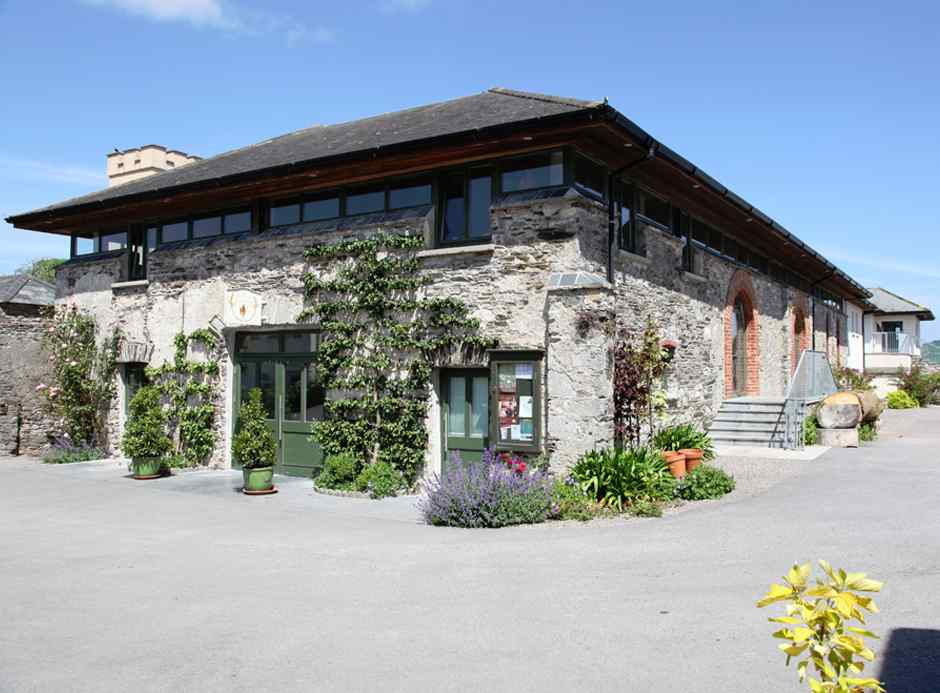 Ballymaloe Grainstore is delighted to present a special one-off concert by three of the greatest names in Irish traditional music.

This is a rare opportunity to see three legends come together to make music in the Grainstore's intimate setting.

Born in Kildare to a musical family, Liam O’Flynn (uillean pipes) formed the legendary group Planxty with Dónal Lunny, Christy Moore and Andy Irvine. He has recorded and performed with international musicians as diverse as Van Morrison, Kate Bush, John Cage, the Everly Brothers, Carlos Núñez and Mark Knopfler. His soundtrack recordings include Cal, The Field, A River Runs Through It (with Elmer Bernstein), Kidnapped and Roses from Dublin.

Liam has made more than fifty recordings, including, most recently, Out to an Other Side, The Given Note, The Poet and the Piper, a collaboration with Nobel Laureate Seamus Heaney, and The Piper’s Call. He composed and performed music for the inauguration of President Mary McAleese whom he accompanied on a number of state visits abroad. In 2007 he was named Traditional Musician of the Year by TG4.

Liam has performed with orchestras all over the world and has appeared internationally in Shaun Davey’s works The Brendan Voyage, Granuaile, The Relief of Derry Symphony, The Pilgrim and Voices from the Merry Cemetery.

One of Ireland's leading traditional fiddle players Paddy Glackin is a Dublin man proud of his strong links to County Donegal. He, too, was part of a seminal group, The Bothy Band, one of the most influential and popular of the great Irish bands of the 1970s. Its legacy is still to be felt today. While with the Bothy Band Paddy cemented his close relationship with guitarist and singer Mícheál Ó Domhnaill and in more recent times Paddy and Mícheál were to tour extensively together. Before his untimely accidental death in July 2006 Mícheál Ó Domhnaill recorded the Athchuairt album with Paddy and it was released on the Gael Linn label. Another relationship from Bothy Band days was his friendship with bouzouki maestro Donal Lunny and this found musical expression with the release of their album together In Full Spate.

A noted commentator and lecturer on Irish music Paddy is also in demand as a session player. He is as comfortable playing the music of John Cage as he is sitting down to play tunes with piper Liam O'Flynn. Paddy is a senior producer in RTÉ Radio.

Dubliner Seán Keane was surrounded by traditional Irish music from an early age. Both parents were traditional fiddlers and he began playing the fiddle at a young age. He attended Dublin School of Music where he received classical training, but soon became one of Ireland’s most talented young fiddlers, winning awards and such honours as the All-Ireland Championships and the Fiddler of Dooney competition, from which he earned the title of master fiddler.

A member of Ceoltóirí Cualann in the 1960s, Seán also performed with some of the trios and duets formed by Paddy Moloney in the 60s. It was 1968 before he joined The Chieftains on invitation from Paddy.

He has recorded a well received solo album, ‘Seán Keane’ and a duet album with fellow Chieftain Matt Molloy, ‘Contentment is Wealth’. He has also recorded with Mick Moloney and his brother, James Keane on the album ‘Reel Away the Real World’ in 1980.