This is going to be a rare night! Fiddler Zoë Conway and her guitarist husband, John McIntyre, will perform a very special, one-off concert with their good friend, Riverdance composer Bill Whelan.

“Ballymaloe Grainstore was our first choice for this performance as there is such a wonderful, creative and organic environment at Ballymaloe,” says Zoë.  “We really feel part of the community there. Bill's children have completed the Ballymaloe cookery course, and John and I have had musical visits for more than 15 years, performing at public, private and corporate events.”

Bill is best known for composing the international phenomenon, Riverdance, for which he won the 1997 Grammy Award for “Best Musical Show Album” – and yes, Grainstore audiences can expect to hear a rousing version of that tune. 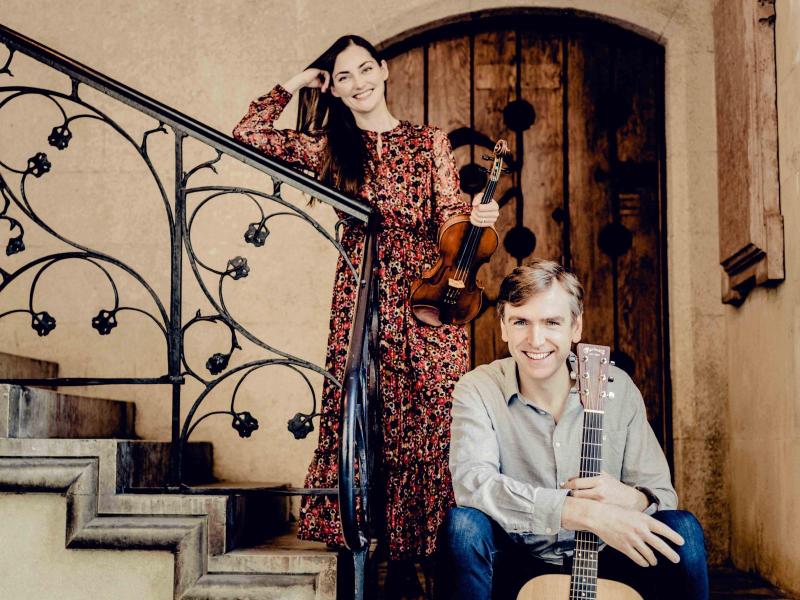 Weekend Escape to the Countryside